This study is one of the three components of the case study that focused on the Integrated Rural Sanitation System (SISAR) implemented in the State of Ceara, Brazil. The other two components are the Ethnographic Assessment of the SISAR Model, and the Community Oriented Water and Sanitation System in a Rural Community in North East Brazil.

SISAR is a programme to deliver Water and Sanitation Services in rural areas of the Brazilian northeast. The programme has been internationally recognised as a success story due to its innovative approach to the provision of WSS in small, often isolated rural communities in semi-arid areas. The SISAR model articulates technical, administrative, and social aspects and is anchored on the active participation of the beneficiary communities. Under this model, the state is responsible for the provision of the physical infrastructure and the community assumes the responsibility for its maintenance and operation. This case study developed a general assessment of the functioning of SISAR, especially in terms of the sustainability of its political-institutional structure. Specifically, it paid particular attention to issues such as community empowerment, the organisational capacity of the local community and the transparency of the processes involved in the systems’s management. We also evaluated SISAR’s governance arrangements and its potential impact in terms of reducing the vulnerability of the participating communities.

The principal researchers in this study were Dr Eliano Freitas and Dr. Sebastião Venâncio Castro, with the support of Prof Léo Heller, Dr Sonaly Rezende, and Dr João Luiz Pena, from the Federal University of Minas Gerais (UFMG), Brazil. The study involved close interaction with Ceara’s Water and Sanitation Company (CAGECE), which created and supports the management of SISAR. CAGECE was a research partner in DESAFIO.

Part of the research was carried out by Sebastião Venâncio Castro during his work for a PhD in Water and Sanitation, Environment, and Water Resources, which he successfully completed at UFMG in 2015. The title of thesis was: “Analysis of the Political-institutional dimension of the Integrated Rural Sanitation System (SISAR), with emphasis on the empowerment of beneficiary communities”.

The report for this component has been now published as: 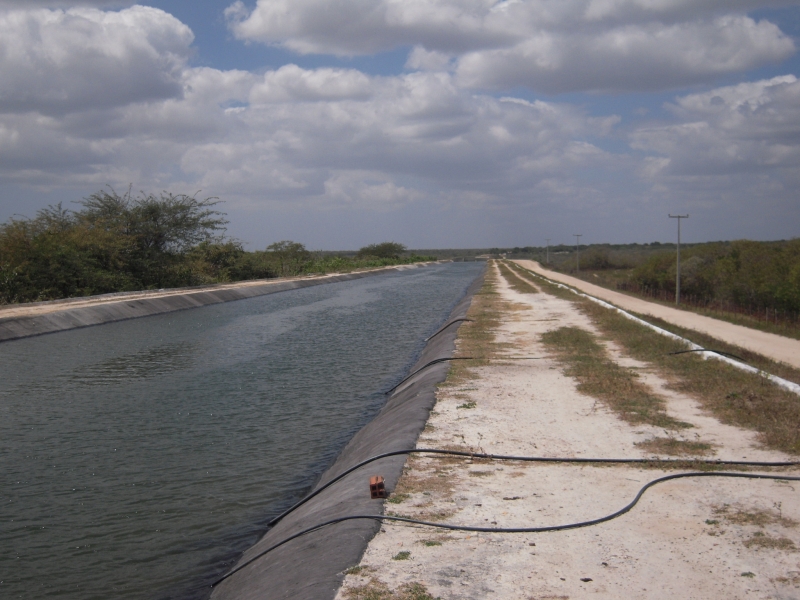 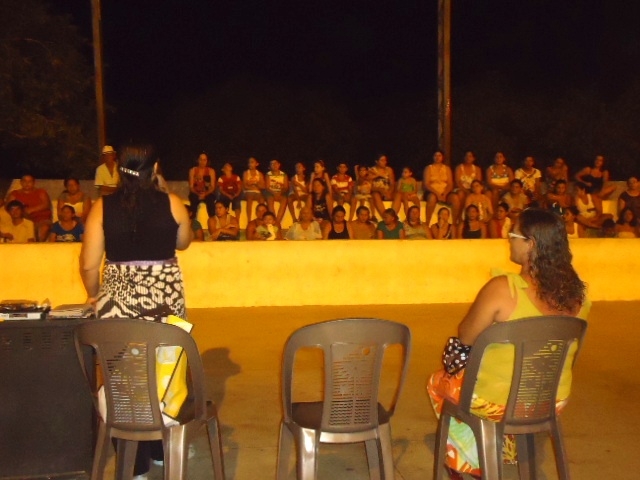 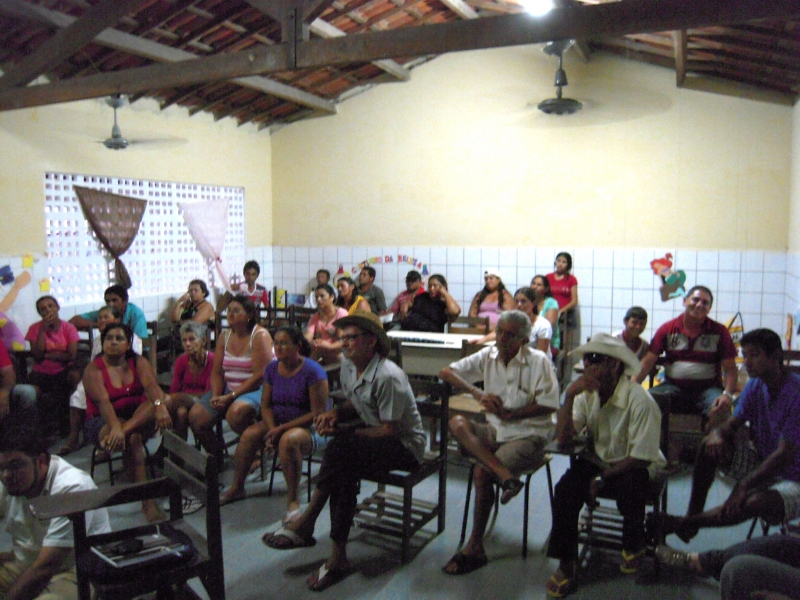 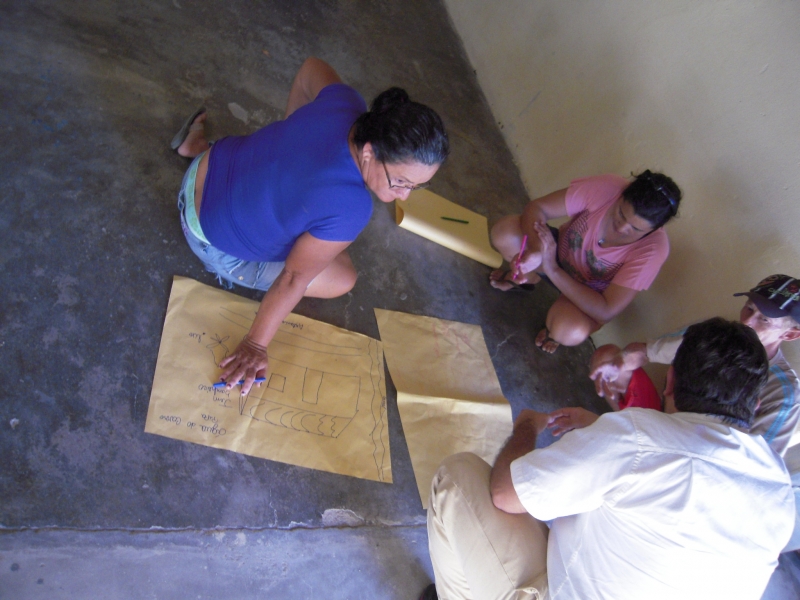 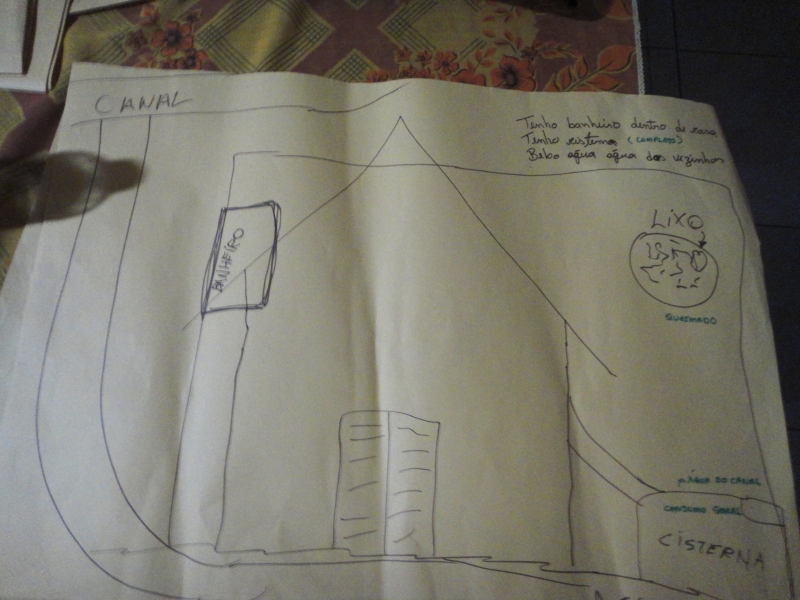 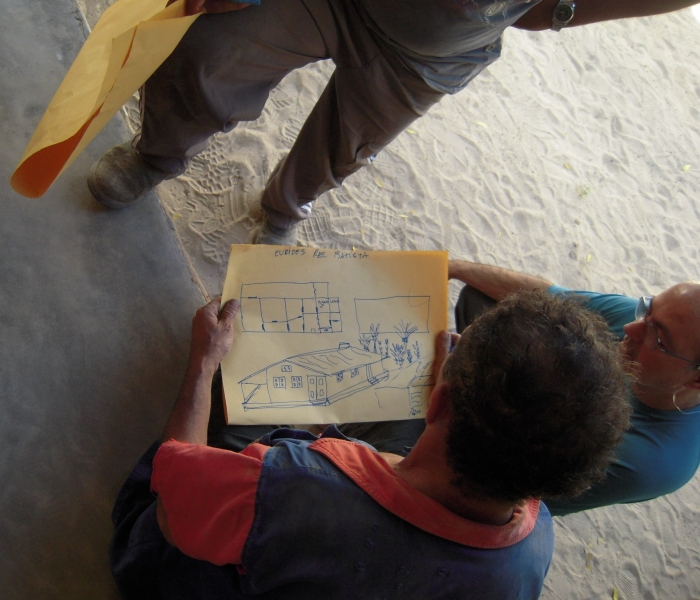 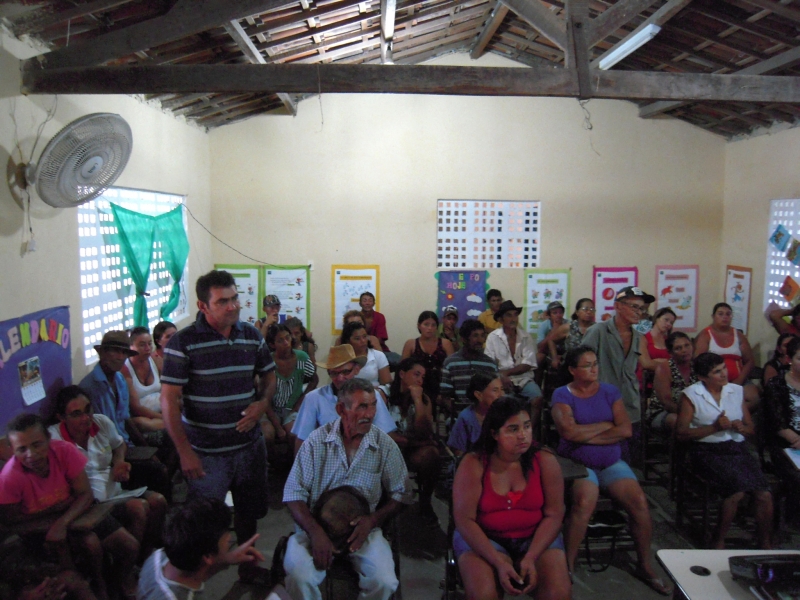 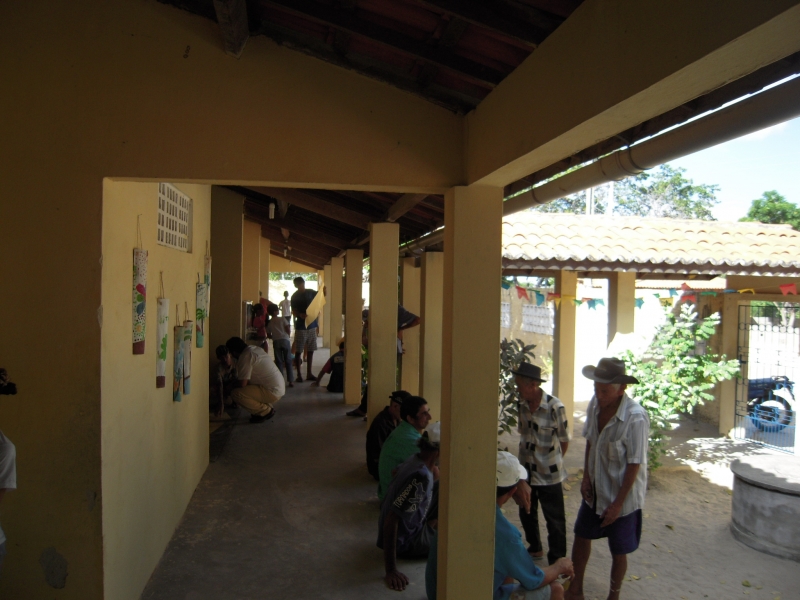 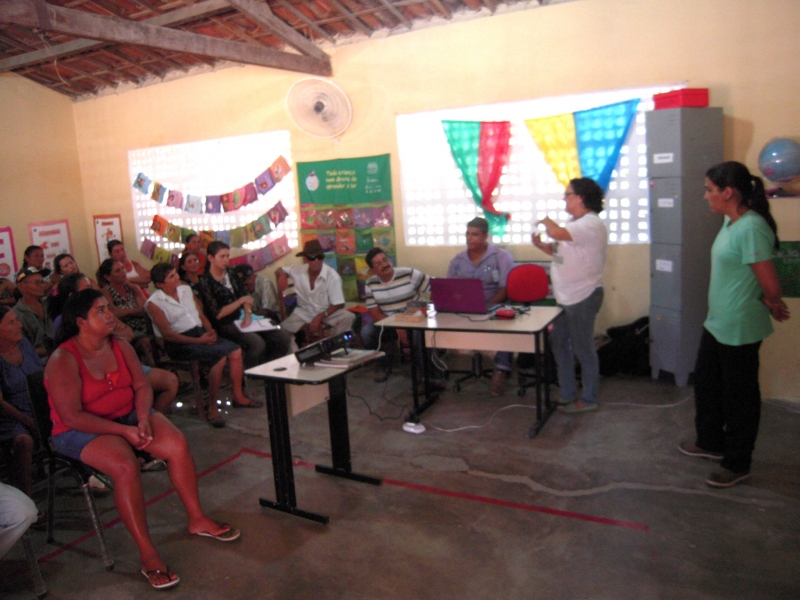 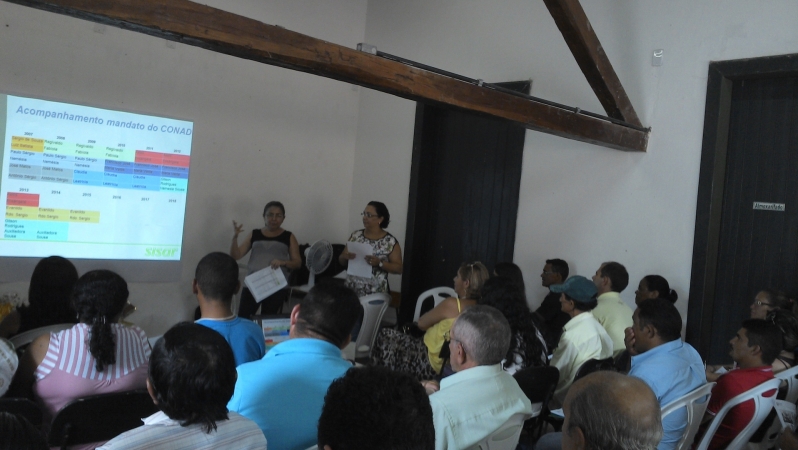 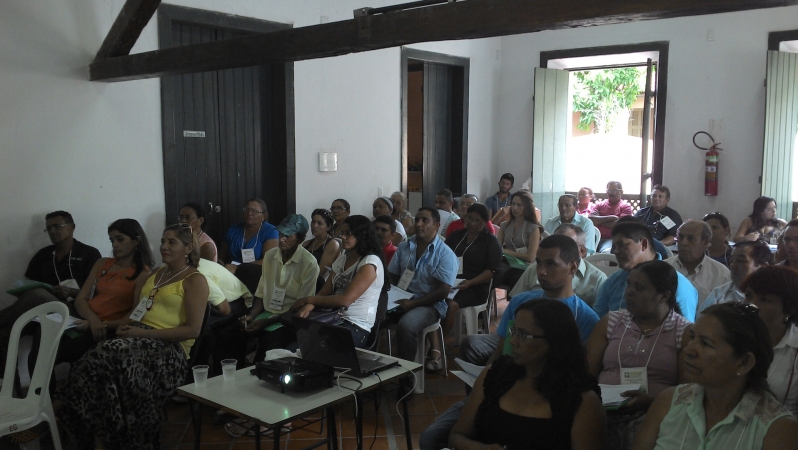